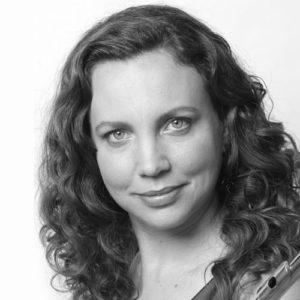 Artistic Director and Owner of My Little Conservatory and a Licensed Kindermusik Educator, Ms. Amelia is dedicated to sharing her passion for music with young children and to share her love of music with families throughout Silicon Valley. In Amelia’s classes, parents and children explore a highly imaginative and entertaining musical learning environment.

Amelia was introduced to Kindermusik over 20 years ago and she was instantly enthralled by the creative energy of children. This led her to serve as the Director of the Early Childhood Music Program at the Community School of Music and Art in Mountain View, after which she paused her career to raise her own family.

Her love of the arts started at a very young age and has continued throughout her life.  Amelia holds both a Bachelors and Masters in Flute Performance and was an accomplished chamber musician, performing across the country including at the renowned Carnegie Hall. She also holds a Level I Certification from the Early Childhood Music and Movement Association and has completed Series 1 for the Certificate in Early Education Leadership from Harvard University. 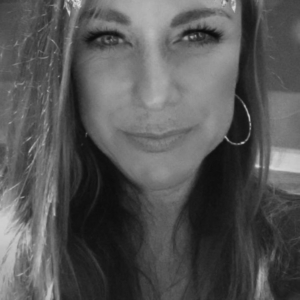 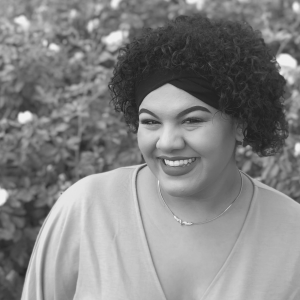 Our Program Director, Private Voice Instructor and a Licensed Kindermusik Educator,  Ms. Taylor has enjoyed singing since she could speak. Taylor holds a Bachelor of Music with an emphasis on Vocal Performance from San Jose State University. An accomplished Mezzo Soprano, Ms. Taylor is currently a chorus member with Opera San Jose- most recently performing in Die Fledermaus by Richard Strauss and Madame Butterfly by Giacomo Puccini. She has also performed in concert with the San Jose State Choraliers and has traveled with the university’s many choral ensembles to Carnegie Hall in New York City, Ireland, Finland and the Baltic states. 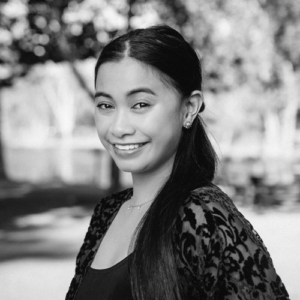 My Little Conservatory’s Private Piano Instructor, Ms. Renz is passionate about helping students discover the beauty of their every day lives through music. An accomplished pianist, teacher, and vocalist, she began playing piano at the age of six, achieving her Bachelors of Music Education from San Jose State University.  Renz has taught both private and group piano instruction at the Young Musician’s Project, Faith Bible Church of Vallejo, Willow Glen Music School, and at the Corcoran’s Piano Studio in Benicia. She currently serves as the music teacher at both St. Christopher School and St. Victor School. In 2015 Miss Renz performed as a choir singer at the prestigious Carnegie Hall Concert Hall in New York and with Andrea Bocelli at the SAP Center in San Jose. Her goal as a teacher is to enhance each child’s creativity, helping them discover their own unique musical voice. 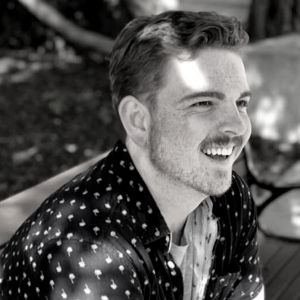 Mr. Jeremy is a Licensed Kindermusik Educator and one of our Little Strummers Instructors. Upon receiving his Bachelors in Music with a Vocal Performance Emphasis from San Jose State University, Jeremy was recognized with the Outstanding Vocal Performer Award. As a current  member of Opera San Jose, Jeremy performed some of the worlds most renowned operas including: Die Fledermaus by Johann Straus II, The Flying Dutchman by Richard Wagner and Il Trovatore by Guiseppe Verdi. In addition to his work with Opera San Jose, Jeremy has also performed with Josh Grobin and the Italian Tenor, Pasquale Esposito. Jeremy also plays saxophone, guitar, ukulele and piano. He absolutely loves helping children build confidence through the power of music. 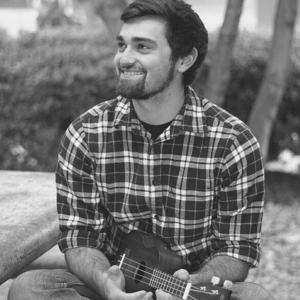 Mr. Kevin, one of MLC’s Little Strummers instructors, has had a deep passion for music since early childhood. This love began with singing in choir as a youngster and expanded into a love for guitar, ukulele and piano as his musical journey progressed.
Mr. Kevin graduated from San Jose State University earning a Bachelor of Arts degree in Music. There, he was heavily involved in the choir community. Mr. Kevin traveled internationally to Ireland and the Baltic states with the Choraliers, the top chamber ensemble at SJSU. In addition, he has performed at Carnegie Hall and sang for Josh Groban during his Bridges tour as well as performed for the Game Of Thrones Love Concert Experience. In addition, he was very involved in the a cappella community at SJSU. He was president and later musical director for the Tenor and Bass ensemble, as well as a long time singer for the all-gender ensemble.
Outside of college, Mr. Kevin has stayed true to his Choral background. He currently serves as the Bass section leader for Santa Theresa Hills Presbyterian Church. He is also a chorus member for Fog City Singers, a premier barbershop chorus in San Francisco, as well as two fabulous Bay Area community choirs in  Peninsula Cantare and Resounding Achord.
Mr. Kevin is extremely excited to be working with the My Little Conservatory team. He can’t wait to share his passion for music with the future generation. 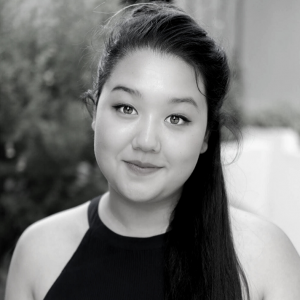 Ms. Marina, MLC’s piano and voice instructor and Kindermusik teacher, brings her sweet nature to every class and lesson she teaches. She completed a dual degree from San Jose State University in both Music Education and Vocal Performance. Marina was very involved in the Choir at SJSU where she served as Soprano Section Leader for several years. Marina has traveled internationally to Ireland and the Baltic states with the Choraliers, the top chamber ensemble at SJSU. Her most recent engagements have been singing with Josh Groban on his Bridges tour, and performing in the chorus for the Game of Thrones Live Concert Experience. Her passion for music and children makes her an indispensable addition to the MLC team.

Our Private Piano and Voice Instructor, Mr. Dario has enjoyed performing music his entire life.  Dario holds a Bachelor of Arts in Music from San Jose State University and has performed extensively as a baritone in numerous Bay Area Opera Companies and Musical Theater Organizations. In addition, he has performed in concert with the San Jose State Choraliers and has traveled with the university’s many choral ensembles to Finland and the Baltic States. Dario has been teaching private voice and piano lessons to children and adults for several years. He is dedicated to providing joyous musical experiences to the youth in our community. 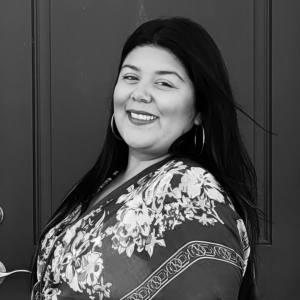 Ms. Stephanie is one of our friendly and smiley MLC Front Desk Receptionists. Stephanie has always had a passion for being part of a work community where children can learn and grow in a safe, adventurous space. Her years of experience as a preschool teacher and nanny come in handy as she helps curate a wonderful experience from the moment our littles walk through the door. Ms. Stephanie is pursuing her Bachelors in Sociology at SJSU with the goal of being a licensed family therapist. In addition to her love of all music, she enjoys taking dance classes in jazz, hip hop, and salsa! 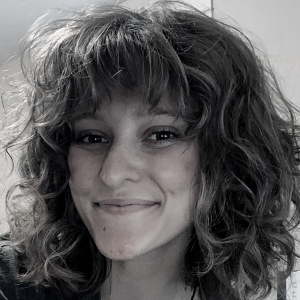 Our Teaching Assistant Intern, Miss Katie, brings her love of singing to My Little Conservatory. An avid singer since childhood, Miss Katie grew up on the musical theatre stage. She has performed in many shows including Bye Bye Birdie, My Fair Lady and Carrie the Musical. Miss Katie is currently a member of the Cabrillo Stage in Aptos and is finishing her Bachelors in Music Education with a Choral Emphasis from San Jose State University. Ms. Katie is thrilled to be working alongside the MLC teaching team helping students grow and blossom through music.

My Little Conservatory is always on the lookout for new talent to join our musical family. Though a bachelor’s degree in music, early Childhood development or education is desirable, the most essential requirements are a passion for children, music, and education and a youthful, exuberant, fun-loving personality.